So here we are again, Monday evening, New Zealand time, and that point in the week where we think about the small pleasures of the week before.

I usually don’t buy tomatoes in the winter, but couldn’t resist these beauties which were on offer. 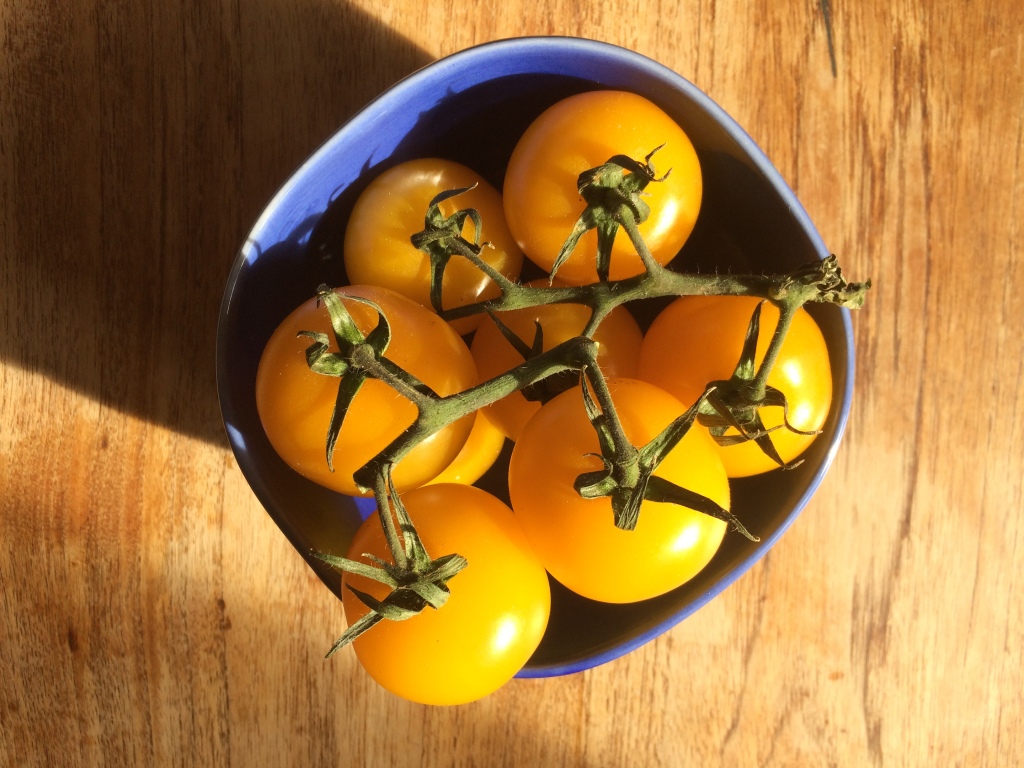 3 Charlie…gazing out at the world outside 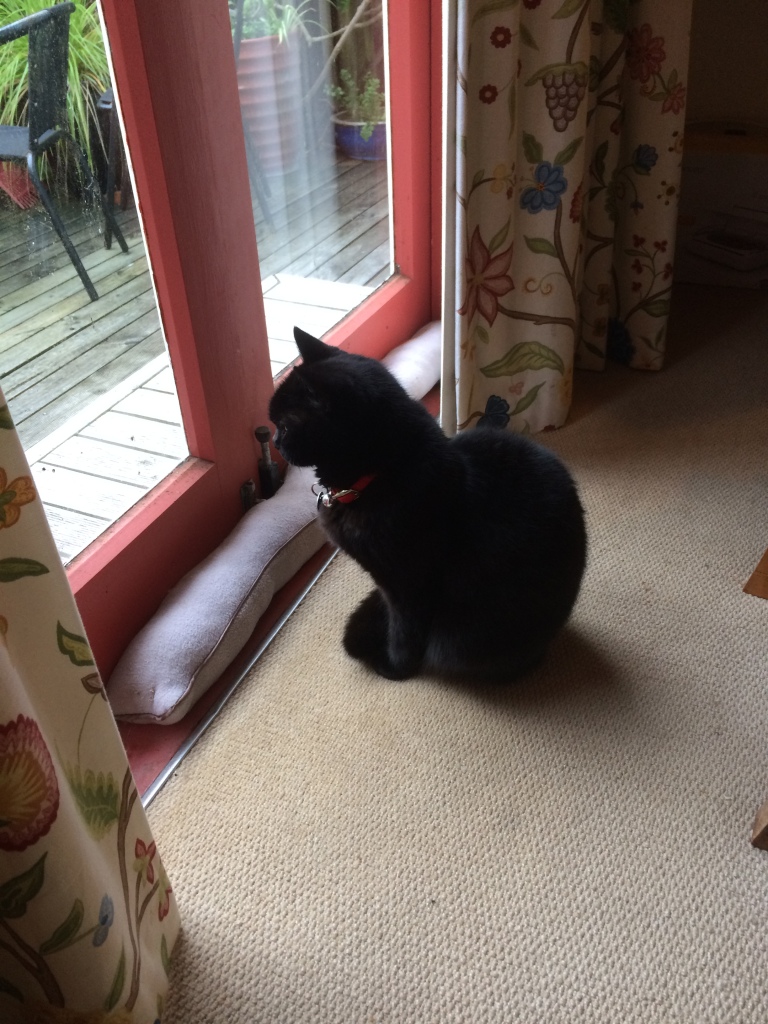 Yes, the 2018 film festival has started. On Friday we went to see Den skyldige (The Guilty), a Danish film that had me sitting on the edge of my seat) and on Sunday, a Swedish film Gräns (Border), a supernatural thriller.  I’ve put the links in to the festival programme where you can read more about these films.

Thanks to Mani over at A New Life Wandering for the original idea.

You can find Thistles and Kiwis on Facebook, and also on Instagram@thistleandkiwis.  As for Twitter….am totally inactive these days.  If you want to get in touch, email me on thistlesandkiwis@gmail.com